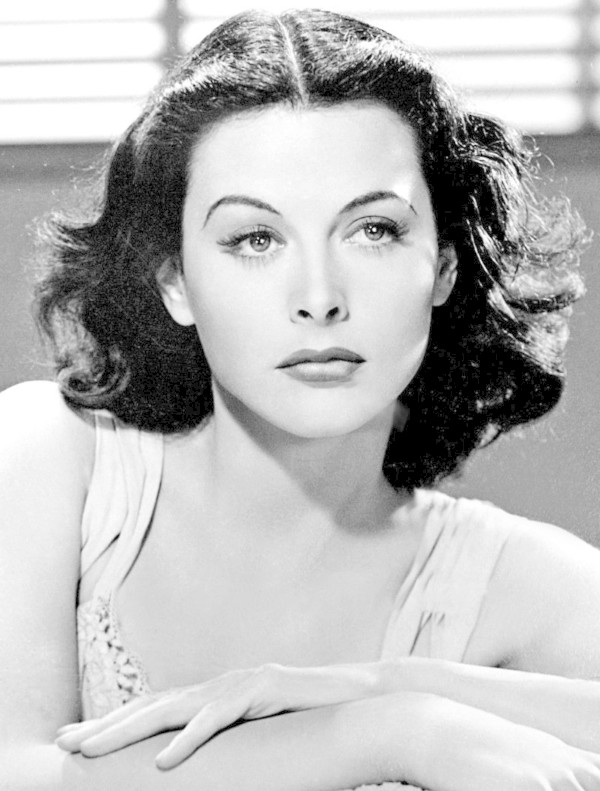 On Word Problem Wednesday, we're celebrating the contributions of screen siren and mathematician Hedy Lamarr! Give our word problem a try... we'll update with the answer tomorrow!

Hedy Lamarr was born in 1914. She was a mathematician and inventor—without her, there would be no Wi-Fi or Bluetooth technology! She was also a famous actress. Her first film was released in 1930. Twenty-nine more films and 26 years later, her final film was released. What was the average number of films Hedy Lamarr released each calendar year during her film–making career? (Give your answer as a fraction in lowest terms.)